CAR BUILDER>> HOW THE NISSAN GT-R IS BUILT

Having posted a few R35 GT-R features so far I thought it would be interesting to see how the most affordable supercar on the planet is actually put together. It's not often that manufacturers let you wander around their production lines, but Nissan has nothing to hide and gave us an in depth tour of how a car of this caliber comes together.

It all begins at the Yokohama plant, where the mighty VR38DETT is put together. The GT-R's engine couldn't have been assembled in a better place as this is where the RB26 and S20 engines of the two previous generations of GT-Rs were made. Away from the automated production lines where the MR motors are built, destined for use on smaller Nissan and Renault vehicles, is a separate climate and humidity controlled room. This is where a team of takumi or "specialist" skilled workers create the most powerful production car engine Nissan has ever built.

As soon as the prepped VR38 engine block enters the clean room it is placed on a rig and a single technician takes care of building it from start to finish, as he moves around the various areas of the room where different build steps are carried out. It reminded me more of an F1 workshop than a run of the mill car factory, perfectly exemplifying how much Nissan have put into the GT-R project. It takes about 200 minutes to built one engine and at the time of the visit production was set at 27 units per day. With the GT-R now on sale in Europe there is a good chance engine production may have increased to meet demand.

Here is a technician showing us the aluminum intake plenum, a part that has been carefully designed to provide a balanced flow of air to each of the VR38's six cylinders.

Once each engine is produced it is placed on a bench dynamometer where a series of power and torque checks are carried out. At the same time each engine is put through a brake-in cycle which lasts 60 minutes, something that needs to be done to guarantee it will perform as it should straight out of the box. From the Yokohama plant the engines are packaged and sent to one of Nissan's biggest plants up in Tochigi-ken, which is precisely where we headed next!

Like the engine, the Borg and Warner GR6 dual clutch transmission, arrives already built to the Tochigi plant. It is all one piece with the rear differential housing, while on the opposite side you can see where the two propeller shafts will be connected to.

Both the front and rear subframes assemblies are build off the car on special rigs. Here you can see the rear being put together along with the gearbox, suspension arms, hubs and brakes.

Once everything is put together the front and rear suspension is laser-aligned and then lifted from the rig and brought to the production line to be fitted to the car.

The GT-R is assembled on the same production line as other Nissan premium vehicles like the Cima (Infiniti Q45) and the Skyline (Infiniti G37),

After painting this is one of the first steps of the build process. You can see the wiring loom ready to be installed in the bare-metal interior.

Specially molded body protectors are applied to prevent scratches and damage when the cars are being built.

The front pipes of the exhaust system were being fitted here along with the wheel-arch inner liner. Just look at the size of the front brakes!

Engine ancillaries are then addressed, like the radiator overflow tank being fitted here.

Once the R35 is completed it is put on a rolling-road for the first set of tests. The cars are driven up to 120 km/h to check everything is working fine. Once this test is completed...

...the cars are driven onto the brightly lit quality control line where fit and finish, body tolerances and paint quality are meticulously looked at.

The interior, engine bay and trunk areas are also checked over, as well as door and trunk operation.

It is then off the production line and to one side of the factory building where the cars wait for their final tests.

One by one the GT-Rs are driven out onto the test course that wraps around the factory grounds. Here a group of testers drive the cars to check that everything is working as it should as well as taking care of some bed-in procedures. These are done to brake-in the Brembo brakes and the clutches in the GR6 dual-clutch gearbox. To do this the cars are lined up, accelerated hard up to the top of third gear at which point the tester goes hard on the brakes keeping his right foot planted on the accelerator.

This is repeated a few times after which the cars are taken back into the factory to have the clutches adjusted and tolerances checked.

With the cars built, run-in and final checks taken care of they are prepared for pick up. It is then off to the dealers where they will be delivered to their new owners. Despite the engine, drivetrain and brakes having been run-in properly Nissan still suggests owners take it easy for the first 2000 km, something I'm sure would be a torture to do!
Next up it's off to Sendai Hi-land to sample the most extreme R35 GT-R to date, the SpecV.
-Dino Dalle Carbonare
Αναρτήθηκε από ΕΠΑΛ ΚΑΣΤΟΡΙΑΣ στις 10:57 μ.μ. 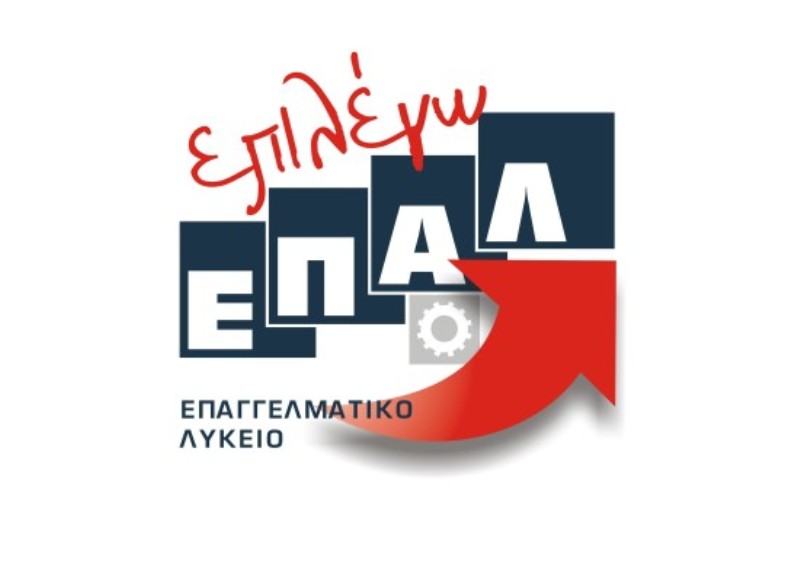 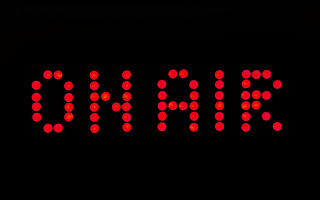 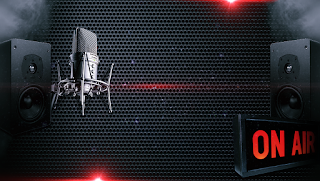